Born and raised in The Bronx, New York Damon Banks has evolved into a "world musician" in the truest sense of the word. Growing up in New York City, he was exposed to all aspects of the arts at an early age, as well as a wide range of musical genres, approaches and "schools of thought".  At 14 years old, Damon was fortunate to enroll in the prestigious "Fame School" (High School of Music & Art - as a visual artist) Those 4 years were some of the most inspirational and impactful years of his life (musically and artistically) Upon graduation from Fisk University (B.A.Music) he decided to pursue a career in music full time. Since then, he has evolved into an "in-demand” bassist and composer, and has worked with some of the music industry’s most creative artists, innovative musicians and brightest stars. His ability to adapt creatively and remain open-minded has led him into countless collaborations with genre-bending, musical trendsetters worldwide.

Some of these artists include:

In addition to numerous tours and recordings, his bass playing appears on these soundtracks:

As a composer, Damon wrote, produced and arranged his 2014 debut LP “Travelguides”, and several tracks on Violinist Gwen Laster’s "Sneak Preview" / "I Hear You Smiling" / "Gameboard" records. He also co-wrote the singles “Where Are You Now" (George Benson) and “Kiss Of A Stranger” (Miki Howard)

Lately, Damon has been an international teaching artist, and has led and / or workshops and facilitated grant-supported teaching initiatives for: 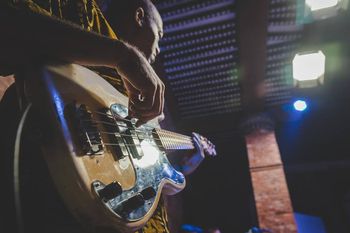 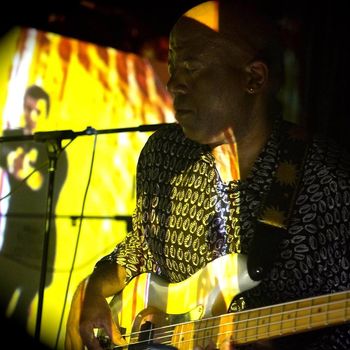 Damon Banks at the Stone NYC 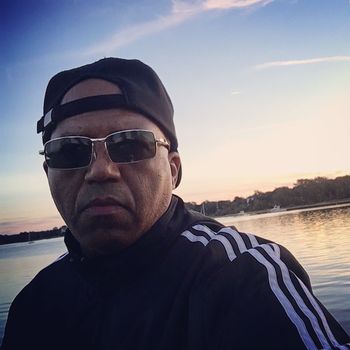 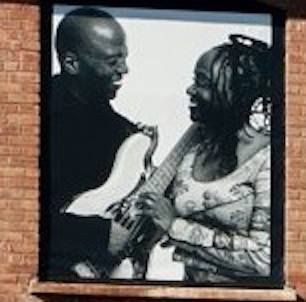